I’ve been a little AWOL for the last couple of weeks (months).  Whoops. Here’s what (&where) I’ve been up to during this time. 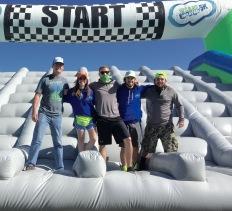 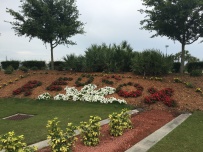 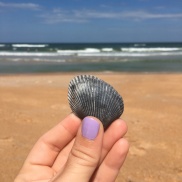 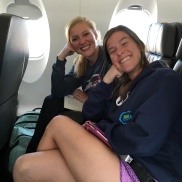 Other things I did in April: 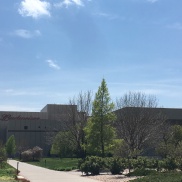 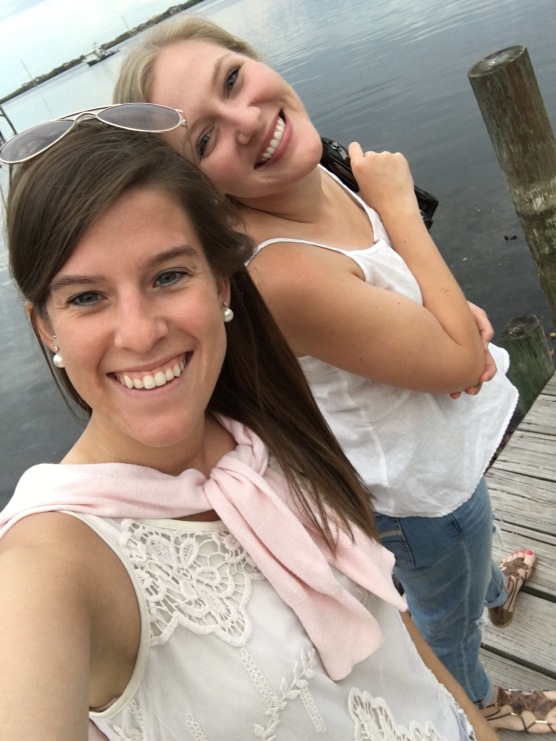 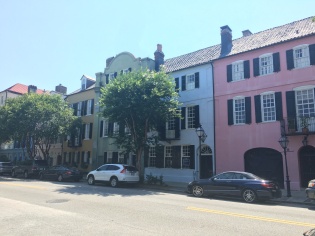 Other things I did in May: 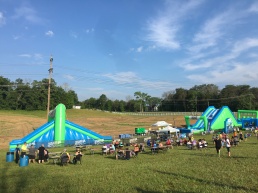 As always, I literally have the best week ever with my family in Cape May! It was a smaller group this year, but hopefully next year, they’ll be able to join us again! ❤ 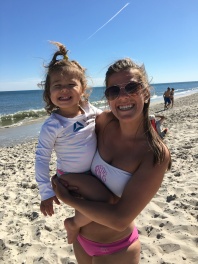 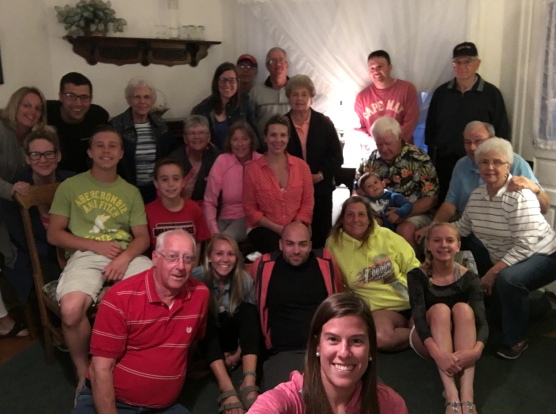 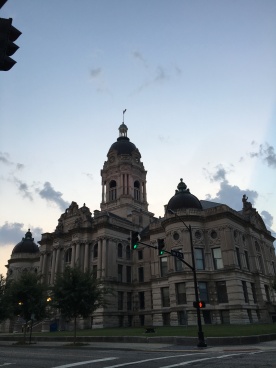 Other things I’ve done this month:

So that’s my recap, hopefully I’ll be able to keep up with it better in the future 🙂

I’m a month into my new job and so far things are going great.  I’m still learning a lot each day, but each event is getting easier and easier with experience. 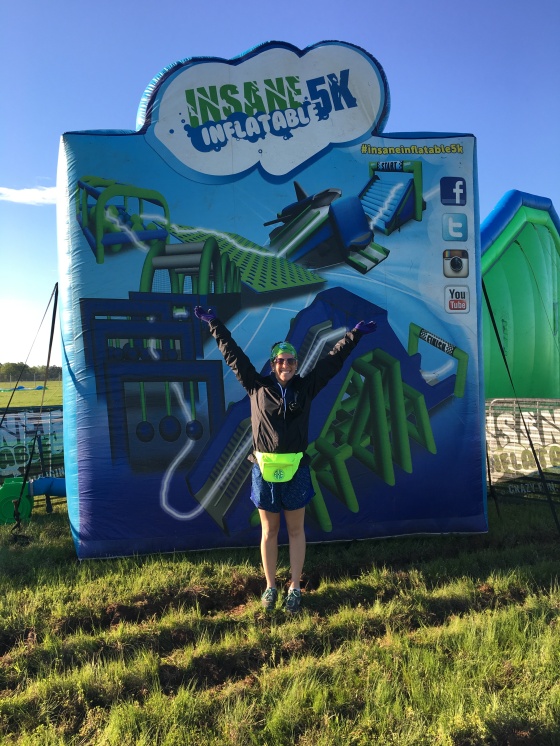 Some other things I’ve done in the last month: 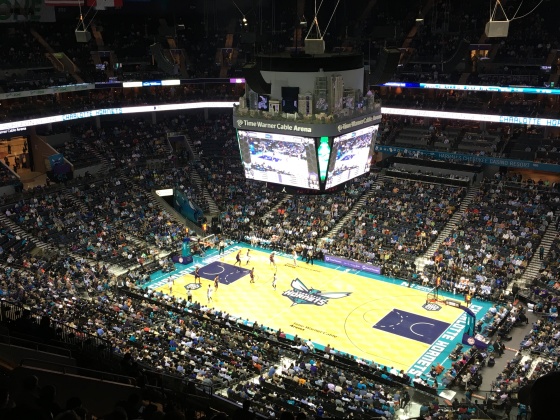 Hey everyone! So its been 2 weeks since moving down here and so far I love it and things seem to really be working out!

I moved down January 8th and my parents stayed that weekend and helped me get all settled in.  We had to buy a few things like a dresser and a kitchen table and just random things for the apartment.  I am so thankful that they were able to make the drive with me and see where I’ll be living.  I know it wasn’t easy for them to leave me here, and it definitely was not easy for me to be left here at first, but home will always be home.

oh and by the way…I got a job!!! So back before Thanksgiving I had applied for this position and then had a phone interview at the beginning of December.  At the time it didn’t work out and I wasn’t going to go any further in the process.  So the day before I moved down here I got a call from the company asking if I was still interested and if I would be able to Skype interview the following week.  I told them I was actually moving the next day and would love to do an interview in person.  So we scheduled my interview for Monday morning.  I moved down that weekend and Monday morning I got up and went to my interview.  I thought it went really good but I didn’t want to get my hopes up.  That afternoon they called me and offered me the job!! I am so excited! It’s a really awesome job with great opportunities! So here it is…

I will be the Registration Coordinator for the Insane Inflatable 5k.  The Insane Inflatable 5k is an awesome race for all age groups done on inflatable obstacles! Part of my job is being on site for these events and that means I get to travel all over the country.  Basically every weekend, I will get to fly to a different state to go to these different races.  Currently most races are in California, Texas, and Arizona (because they’re the only warm states), but they’re coming all across the country later in the year. I don’t start until March 1st but I am so INSANELY excited to finally be in my career field of event management and have this awesome opportunity to fly all over the country and visit new places. Its so surreal that on my first “real day” in Charlotte I was offered such an awesome job I had been waiting for!

Since I don’t start until March, I am continuing to work at David’s Bridal for now because that had been my plan and they were counting on me as an employee.  Its definitely been a transition, just because they don’t do everything the same in this store as my last and  I most definitely miss my Harrisburg crew!!! But as of now, I’m going to continue to work there through February to make a little extra money and to keep myself busy for the next month.

And last but not least, Drew is awesome!! Love that kid to death! He’s been busy with work during the week and has been picking up a few extra gigs with the local hockey team on the weekends.  We’ve been having a lot of fun just being able to hang out with each other, which is something we weren’t really able to do for the past 1 1/2 years, so we’re really enjoying living together. We’ll see when he gets sick of me 😉